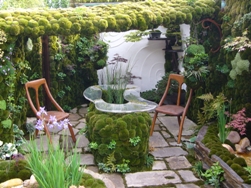 Japanese designer Kazuyuki Ishihara had a unique idea for a green roof that was displayed in the  RHS Chelsea Flower Show in 2008.   The Royal Horticultural Society flower show had two categories: Courtyard and Urban Gardens.  Urban was open to a bunch of smaller categories including rooftop gardens.   Kazuyuki’s idea was that you should be able to step out into this ‘secret garden’ and not be able to believe you’re on a roof.

It’s an interesting twist for the green roof industry as it’s not about just coating a roof with sedums, but transforming the green roof into a peaceful garden by enclosing your surroundings with living walls, creating a green cocoon.

Kazuyuki was inspired by his memories as a child of hiding out on the rooftop of his house, and  wanted his roof garden designs to give that same secure, relaxing feeling. 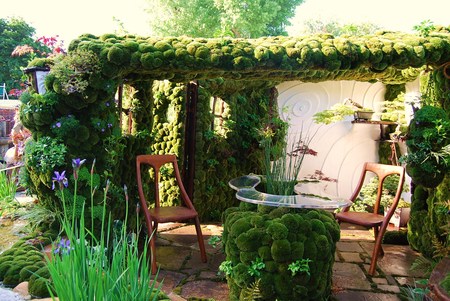 The garden was designed to do well in a space that gets a lot of sun and strong winds so it could thrive on a rooftop.   Key plants on the Midori no Tobira greenroof are Equisetum hyemale, Hosta ‘Blue Wedgewood,’ Iris sibirica ‘Tropic Night,’ Acer palmatum, and Aster x frikartii ‘Monch.’   The garden’s green roof structure is embedded inside and out with moss on the walls and doors.  See a short 31-second video on YouTube.   Kazuyuki won a Gold Medal at the Chelsea Flower Show in 2008 for the design ‘Midori no Tobira’ or ‘Green Door.’ 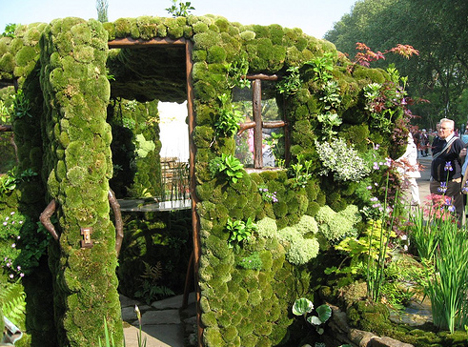 “I wanted to make this kind of green space where people would ask: “Is this really a roof top?” ~ Kazuyuki Ishihara

Kazuyuki Ishihara’s work inspired me to start a blog in 2009 to provide useful and interesting information about living walls and vertical gardens, see: http://www.livingwallart.com.

Events
37 Years After Opening to the Public, the Kensington Roof Gardens Has Closed Down, by Pedro Dias 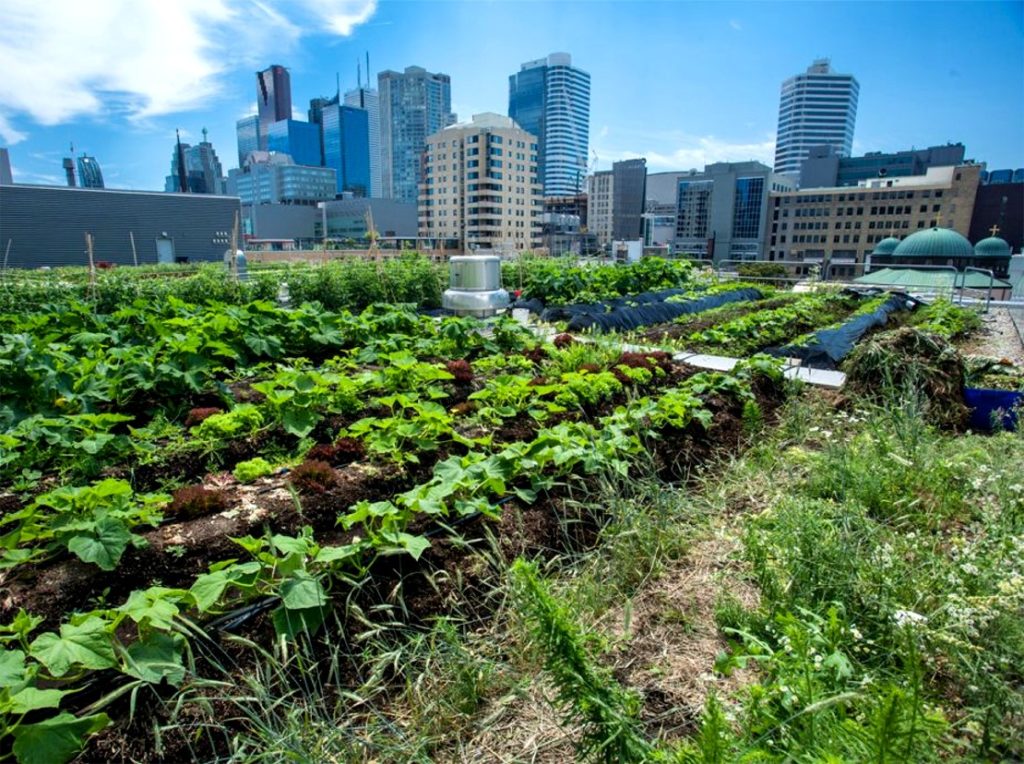 4 replies to "Midori no Tobira: An Inspirational Green Door"